The Peninsula Hotels, currently located in only 10 prestigious locations around the world, are opening soon in Galataport Istanbul.

Owned by The Hongkong and Shanghai Hotels Limited (HSH) and located in only 10 prestigious locations across the globe, the ultra-luxury hotel brand Peninsula Hotels is coming soon to Galataport Istanbul.

Galataport Istanbul, in addition to transforming the historical city port into a world-class cruise ship port and a brand-new neighborhood with a unique shopping, gastronomy and culture & arts experience, also serves as the home of the 180-room The Peninsula Istanbul hotel. The owner of the brand, the Hong Kong-based HSH (The Hongkong and Shanghai Hotels, Limited) is not only the operator but also the 50% owner of The Peninsula Istanbul. The discerning international clientele of the property will transform the historical port into a popular tourism and hospitality destination.

The Peninsula Hotels brand has become synonymous with excellence in service, luxury and comfort, and three generations of loyal clientele.

The hotel occupies the restored Merkez Han, Karaköy Passenger Terminal and Çinili Han buildings, as well as a spectacular new ballroom . The hotel’s lobby is located in the Karaköy Passenger Terminal building, Turkey’s first modern port terminal dating back to the 1940s. Developed with a total investment of €300 million, The Peninsula Istanbul will open its doors to its distinguished guests in late 2022. 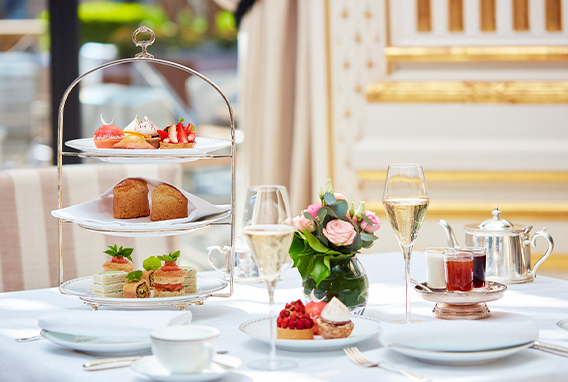 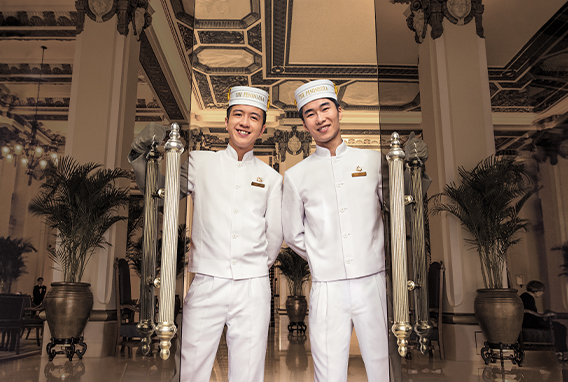 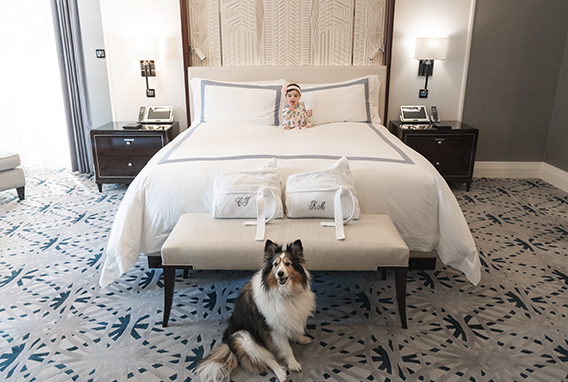