Featuring an underground cruise terminal, a 1.2 km. long boardwalk by the Bosphorus that can be hydraulically lifted when cruise giants dock as well as a mix of dining, retail and office space in a multitude of unique building designs, Galataport Istanbul is an $1.7 billion urban renewal megaproject that has transformed the existing port area located in the historical Beyoglu district of Istanbul into a new public attraction, making the shore accessible to all for the first time since late 19th century.

Aiming to advance local green building standards to the highest level of excellence, Galataport Istanbul’s architectural design explores how sustainable design can be implemented within an existing urban framework by utilizing local resources, engaging the community, respecting the authentic culture and architecture and implementing cutting-edge systems to improve building performance.

Galataport Istanbul’s predominant planning approach has enabled the continuation of the existing urban fabric through adequately sized low-rise buildings that open onto views to the Bosphorus and its surroundings, with appropriate floor area ratios and maximized shading through the buildings to ensure comfortable conditions.

While working and developing this project, much attention was paid to the environmental impact due to the site’s location adjacent to the Bosphorus strait, a prominent seaway and a habitat to marine life. Sedimentation control, spill control and measure to mitigate unwanted pollution with a specialized marine team available around the clock are some of the strictly adhered to measures that Galataport Istanbul enforced. With the same careful consideration, dust pollution and noise pollution were also strictly controlled through vibration mitigation measures, as the site is adjacent to historical buildings such as the Tophane Fountain, the Nusretiye clock tower, the Nusretiye Mosque and the Kilic Ali Pasa Mosque, all very important structures from the Ottoman period. The Nusretiye clock tower within the project site area was in fact suspended in the air during construction as the basement floors extended below it.

“While the challenges and existing obstacles to building a truly sustainable project in a historical and preserved area were many, our expert team of developers, architects and consultants have created a an ingenious feet of sustainable engineering which has helped us to achieve a truly amazing feat of being named a LEED Platinum Certified project,” said Ali Pusat, Vice President, Project Management. “It is an amazing testament to our combined efforts to be named Turkey’s largest LEED Platinum Certification and we look forward to offering our visitors many generations of enjoyment, education and community at Galataport Istanbul.”

Sustainability consultant on the project was Mimta EcoYapi, whose managing partner Ömer Moltay said: "We have been contributing to the realization of this project with guidance in sustainability, energy efficiency and LEED certification since 2013. The broad vision of the project managers as well as the determination to overcome barriers in project execution has led to the emergence of a project for which I believe there is no equal in the world. There are not many LEED Platinum certified projects of this scale anywhere in the world and we are proud to have been involved in this project."

Covering 1.2 km of coastline on Bosphorus, Galataport Istanbul is one of the world's most prominent projects with an investment cost of $1.7 billion. Galataport Istanbul brings together several functions in a single project, which makes it unique not only in Turkey but also worldwide. The project hosts the world’s first underground cruise ship terminal with a unique hatch system, connected to an underground terminal, both of which have already received great global praise. Thanks to this innovation, Karakoy’s unique coastline will be open to public access after many years and become one of the most special promenades of Istanbul. Galataport Istanbul welcomes residents and visitors of Istanbul as an iconic intersection of the old and the new. Accessible and low-rise buildings, neighbourhood concept in harmony with the historical texture of the area, and alternative means of transport among other amenities of the project offer its guests a breath of fresh air in a healthy and safe spot for art and culture, shopping, gastronomy and working. Heritage buildings within the project site have been restored to embellish the city once again. The oldest building on the pier, the Paket Postanesi (The Post Office Fashion Galleria) will be a landmark of the project with its characteristic slated roofs and exterior facades. Three heritage buildings, namely the Merkez Han, Karakoy Passenger Terminal and Çinili Han are also undergoing restorations to serve as the location of the Peninsula Istanbul hotel. Part of the Peninsula Hotels brand, which has investments in 10 prestigious locations across the globe, the 177-room Peninsula Istanbul will be situated right across the city’s historical peninsula. Galataport Istanbul houses the finest works of art in Turkey with the Istanbul Museum of Modern Art and Mimar Sinan Fine Arts University Istanbul Museum of Painting and Sculpture, both of which are located inside its premises. Also undergoing landscaping work under the project, the historical Tophane Square will be the first museum square of Istanbul. The Tophane Clock Tower located in the center of this square, which dates back to 1848, is renovated with a special technique that involves lifting the tower. Galataport Istanbul is expected to receive 25 million visitors including 7 million foreign guests and also draw about 1.5 million cruise ship passengers and crew to Istanbul. 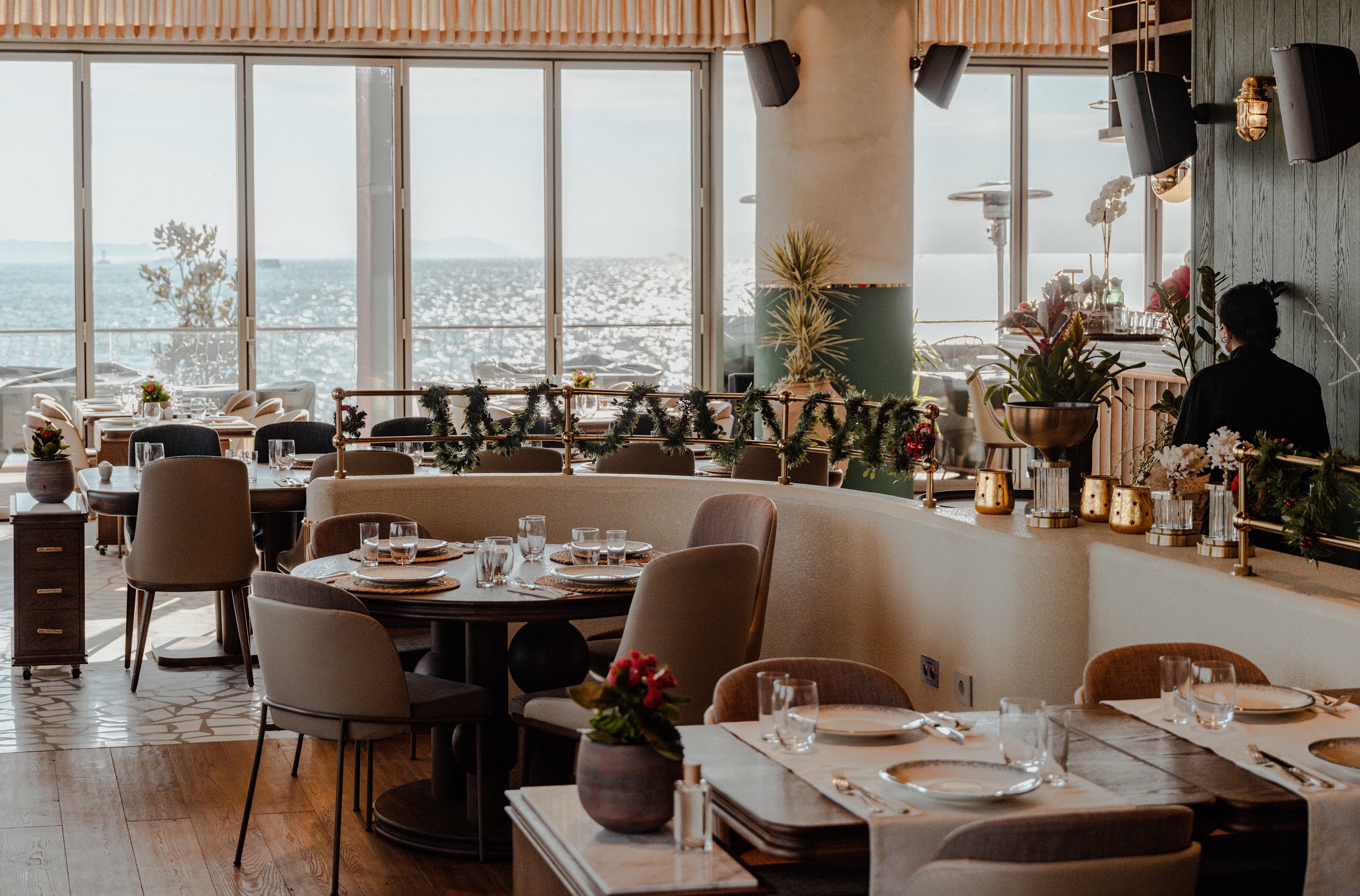